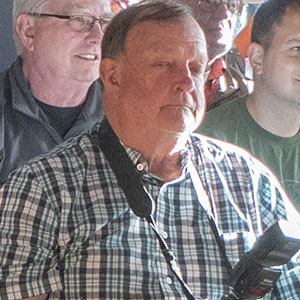 Member Arthur Sands, III, was born on October 15, 1945, and passed away on February 20, 2022. He was a longtime independent insurance broker and an avid gardener.

Art was passionate about his Irish traditions and culture. He played rhythm bones in the traditional Irish band, TISPC (Traditional Irish Pub Song Club) shown in the photograph below. They performed in various Irish festivals including marching in five Baltimore Saint Patrick’s Day parades They also played in a local Pub not far from where he lived and became the house band for over 20 years. Originally Art was the spokesman and singer. Art knew a wealth of Irish songs because he was a fan of Tommy Makem and the Clancy Brothers.

We knew Art from Bones Fests at Shepherdstown, Homer and Lincoln. His short Bio in the Fest Program reads, “I am a neophyte bones player, having watched videos of Percy Danforth and imagined hundreds of minstrel bones players on stage. I became enthralled with rhythm bones, and I can’t wait to meet real rhythm bones players at this Bones Fest.”

Art took photographs (a hobby) of of performers at the three Fests he attended. Some of these were published in our newsletter and you can find a sampling of the best, enhanced with Photoshop (another hobby) below.  The following are featured in these images, Ernie Duffy, Spike Bones, Steve Brown, Sky Bartlett, Gerry Hines, Sharon Mescher and Bernie Worrell, and Mitch Boss and Steve Brown. 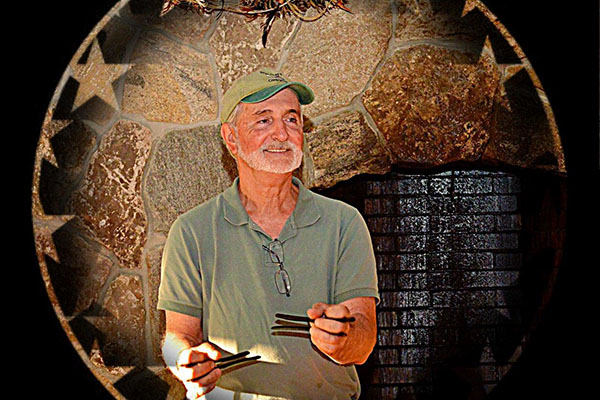 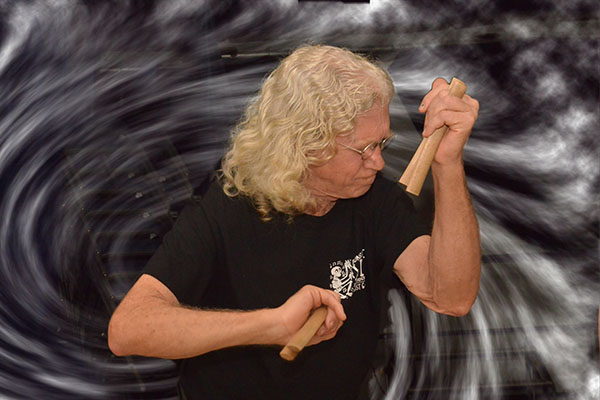 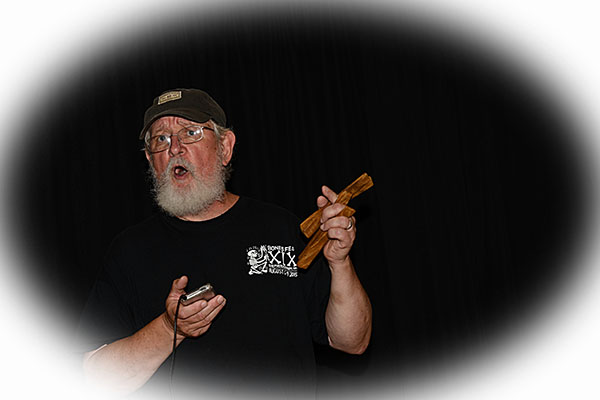 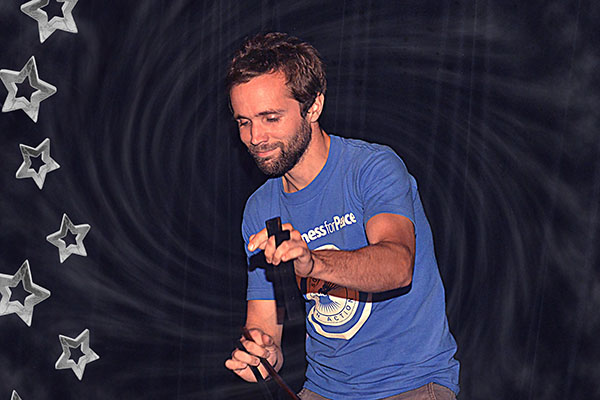 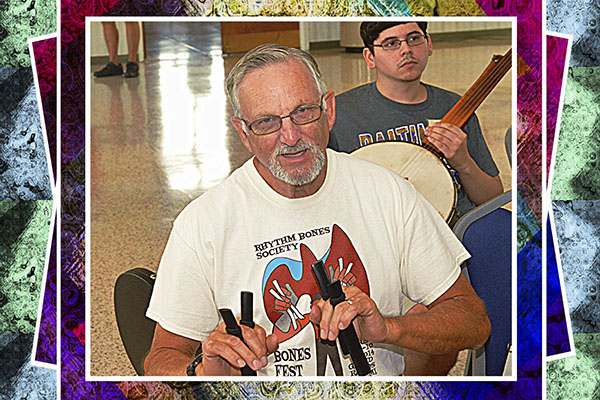 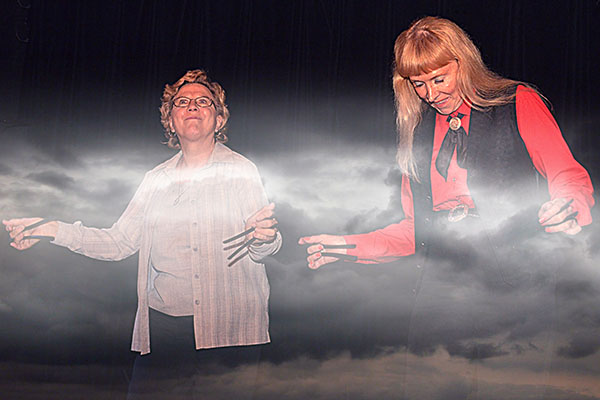 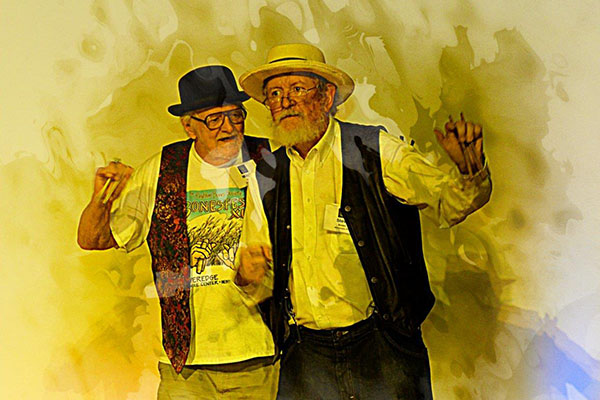